Freedom Movement of India MCQ. The national movement and constitutional development culminated in the enactment of the Indian Independence Act 1947. This Act brought British rule to an end and established two dominions of India and Pakistan with right to secede from the British Commonwealth. The enactment of the Indian Independence in Act 1947 was an event of great constitutional importance in so far as it closed the chapter of British rule in India and ushered the dawn of free India.

1. The rise of nationalism in India was

(a) chiefy due to the British rule in India

(b) chiefly due to Socio-Religious Movement

(c) the combined result of a number of factors

2. For which one of the following factors rise of nationalism in India, the British rule was not responsible?

(a) provision of a lingua franca

(b) introduction of modern means of transport and communication

3. Which one of the following Governor General’s time is known as the seeding time of nationalism in India?

4. The Indian National Congress was founded in 1885 at the initiative of

5. Which one of the followings has been wrongly listed as an object of Indian National Congress?

(b) to encourage intercourse among people of all races, creeds and provinces with a view to develop and consolidate sentiments of national unity

(c) to secure proper share for the Indians in the administration of the country.

(d) to maintain authoritative record of the mature opinion of the educated classes in India on some of the important and pressing social questions of the day.

6. Which one of the following Acts has been described as the most important milestone on the road that led to the establishment of Parliamentary Government in lndia?

7. The first session of Indian National Congress was presided over by-

8. The first session of Indian National Congress was held at-

9. The initial reaction of the government to the formation of Indian National Congress was

(b) almost one of indifference 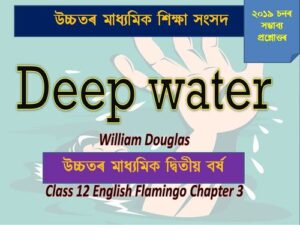 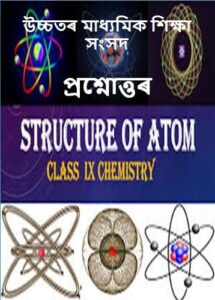 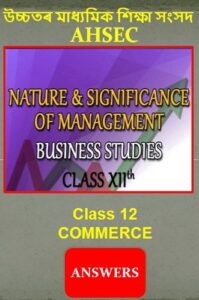